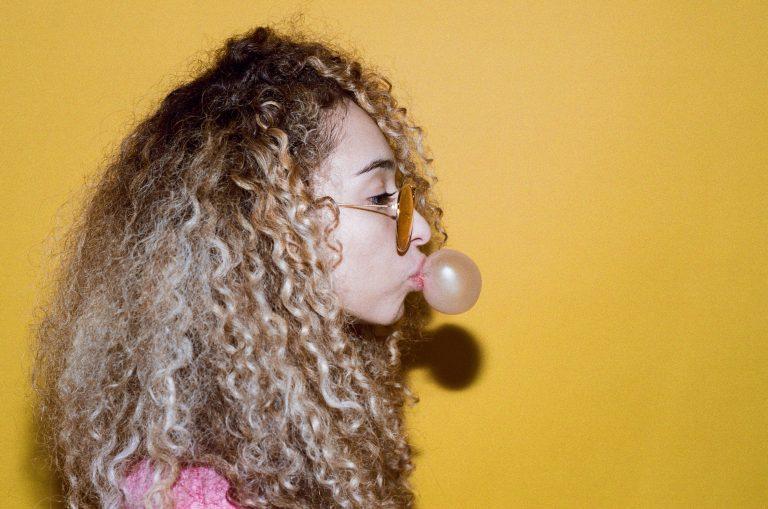 Lately xylitol has been getting a bad rap — it can be toxic to dogs, even in small amounts — but it has many medical uses for humans that are extremely important, and it prevents tooth decay. Xylitol is a natural sweetener, not artificial like aspartame and sucralose. Let’s take a look at xylitol, what it’s used for, and some of its benefits.

Xylitol is a natural alcohol, derived from plant material. It is extracted from birch bark or corn cobs and is found in many fruits and vegetables, including:

Xylitol goes by other names, including:

Xylitol contains a bit less than half the calories of sugar, making it attractive for people trying to improve their diets.

Uses for and Benefits of Xylitol

Xylitol is found in diabetic chocolate and desserts. It’s similar to sugar in appearance (granular) so it’s great for baked goods. Xylitol has a minty taste and can be used as a substitute for brown sugar with 1 or 2 tablespoons of molasses in the same amounts — what could be easier than that?

Since xylitol is not sugar, it doesn’t behave the same as sugar in the mouth, and it’s considered healthier for people’s teeth and mouths. Xylitol does not convert into acids like sugar, and it reduces the bacteria in saliva that cause tooth decay. It may also prevent dry mouth.

Xylitol, unlike sugar, does not raise blood glucose or insulin levels and has only 40% of the calories that sugar does. Xylitol is a sugar alcohol, so it’s also used for weight control and for people who want to decrease sugar in their diets. Xylitol provides the same sweet taste as sugar, so diabetic foods can be satisfying for people with diabetes. It contains 75% fewer carbohydrates than sugar, and no protein, fat, vitamins or minerals at all. Xylitol’s glycemic index (GI) is 7 compared to sugar’s, which is 84. Despite this, xylitol is not sugar-free and may affect blood sugar in some people with diabetes.

Xylitol is used to reduce the frequency of ear infections, which can often happen when a person becomes sick or has allergies and fluid is trapped in the middle ear. Infections can also occur in children who swim frequently. Ear infections can cause severe pain in the form of earaches, a high fever, swelling behind the ear, and — in severe cases — thick, yellow fluid flowing out of the ears. Although you should always keep xylitol away from your dog, it has many uses and benefits that make it a great alternative for sugary foods, baking, and dental health.

For more information on kids dental health visit www.twkidsdentist.com or contact us today to schedule an appointment.

When your baby’s first teeth come in, the first thing you probably do is reach for the baby book. After all, this is a momentous occasion!

A lucky kid will never have a cavity, but cavities aren’t the only dental problems kiddos can be forced to endure. There are plenty of dental health problems little ones face, even before they’ve lost their baby teeth.

Are Gummy Candies Bad for Your Teeth?

Gummy candies are loved by millions – and what’s not to love?

Thumbsucking and Teeth: How to Help Your Child Stop Sucking Their Thumb

Thumbsucking may have been a convenient self-soothing technique when your child was a baby, but now that he or she is getting older, it’s time to kick the habit.

Teeth Grinding in Children: Is It Normal?

It’s not at all uncommon for children to grind their teeth, particularly during the night. Upwards of 20% of children have the habit at some point in their childhood.

Dr. Scott Andersen and Dr. Tab Imdacha are excited to announce the opening of an additional pediatric dental office in September at the Legends Professional Plaza in Spring, TX.